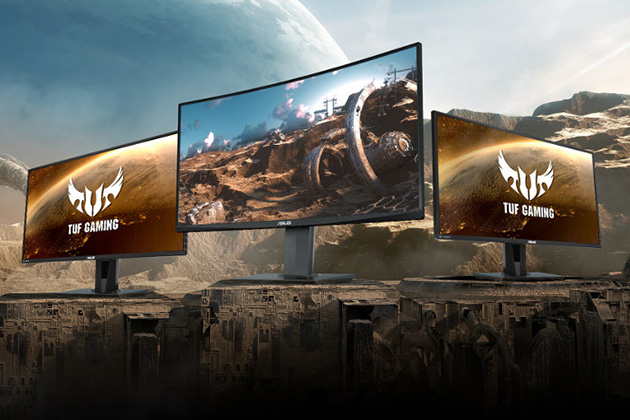 It’s been roughly two decades since slim LCD monitors effectively replaced the enormous, heavy, and power-hungry CRT displays of ages past. The old screens were tried-and-true gear, but modern LCDs are more than a match for the ancient giants in nearly every spec, except for one particular area: motion blur. CRT monitors created a picture by scanning a phosphor beam from the top to the bottom of the display at an extremely high speed. This technique had an interesting side effect: every single frame is drawn anew on a black screen, ensuring they’re visually distinct from one another. The end result is that motion on CRT displays looked clean and smooth without any blur.