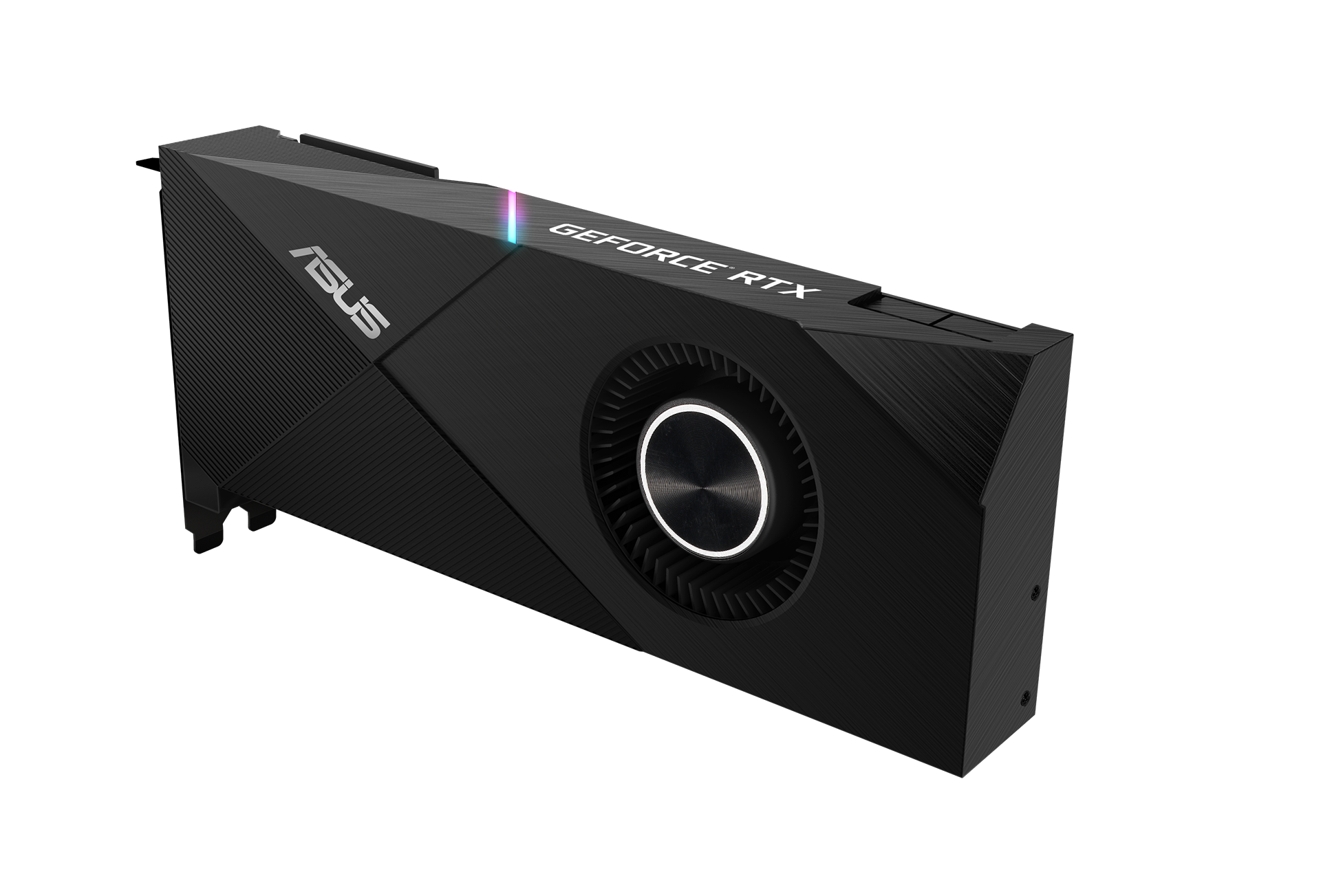 The ASUS Turbo GeForce RTX™ 2080 Ti is designed from the ground up for systems with multiple GPUs or other airflow restricting scenarios by incorporating a host of subtle design optimizations that improve airflow through the shroud and increase reliability. Grasp the reins of the most powerful graphics platform ever.

The Turbo GeForce RTX™ 2080 Ti features a new shroud that's designed to look sharp while optimizing cooling on several fronts. Parts of the shroud surrounding the fan intake have been raised to create a buffer between other cards in SLI setups and space-restricted chassis. This physical buffer is paired with an angled shroud surface that funnels cool air to a large 80mm fan to ensure Turing™'s thermals remain under control in any scenario.

The Turbo GeForce RTX™ 2080 Ti features an 80mm dual-ball bearing fan that is quiet, efficient, and lasts twice as long as sleeve-bearing designs. To further increase reliability, we designed the fan to be IP5X dust resistant, which means dust won't be able to damage its internal components. 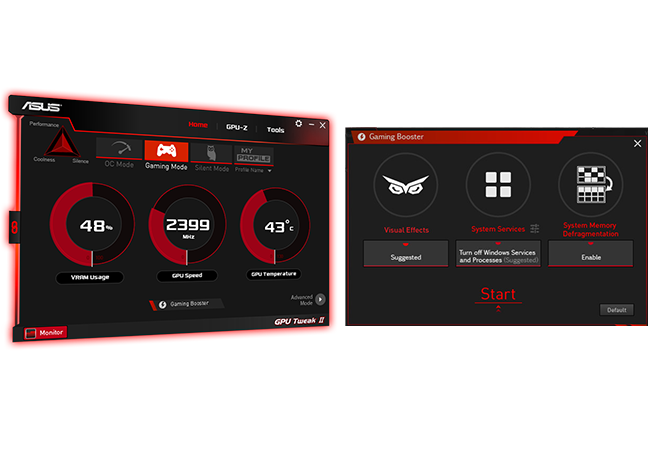 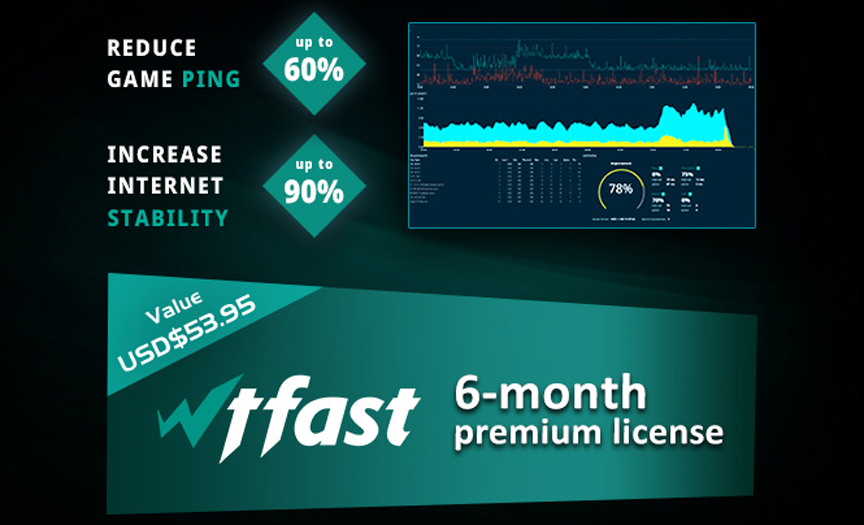 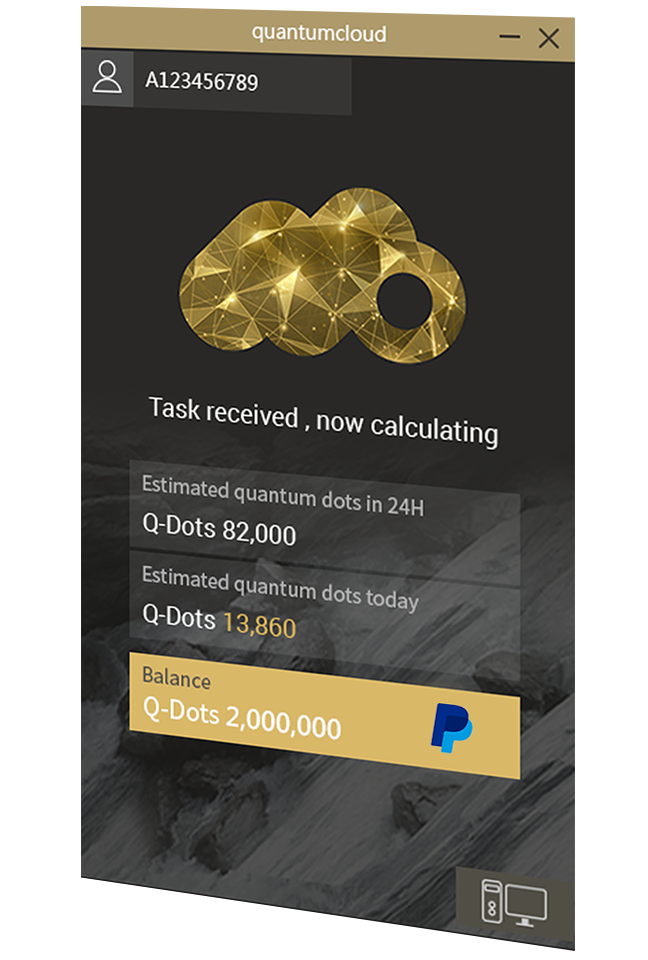 By combining advanced VR rendering, real-time ray tracing, and AI, the Turbo GeForce RTX™ 2080 Ti will take VR to a new level of realism. Cable management is much improved with VirtualLink, which utilizes an Alternate Mode of USB Type-C™ to provide a quick, single-cable connection for next-generation VR headsets.

The shroud features a subtle illuminated strip, adding a professionally styled accent to your build. 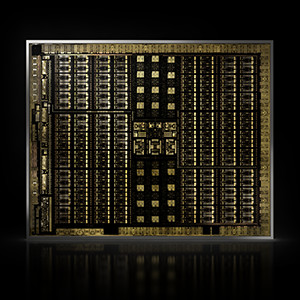 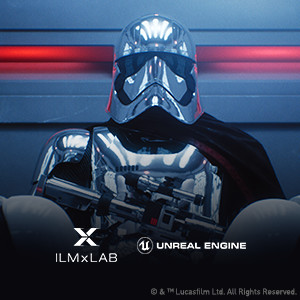 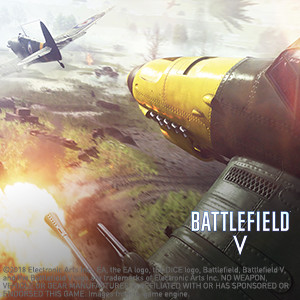 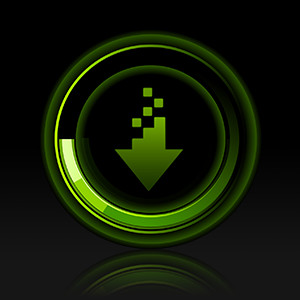 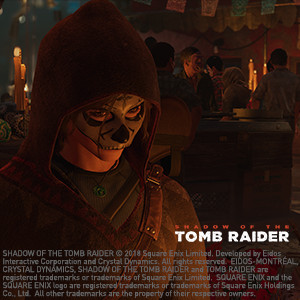 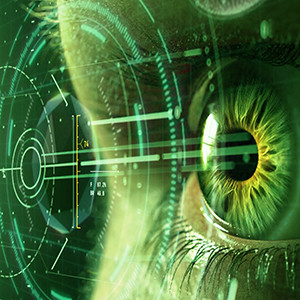