R7 240 is the astonishing new graphics card from ASUS – that’s perfect for home-theater PCs (HTPCs) and multimedia setups! Equipped with the Radeon R7 240 graphics-processing unit (GPU), R7 240 includes some brilliant technologies that you can get only from ASUS. We’ve fitted dust-proof fan for 25%-longer lifespan, and equipped the card with our exclusive Industry-exclusive Auto-Extreme Technology with Super Alloy Power II components for superior stability. R7 240 also comes with our easy-to-use tuning tool, GPU Tweak. Use this to squeeze every last drop of performance out of the card and then stream your pumped-up on-screen action over the internet in real time! 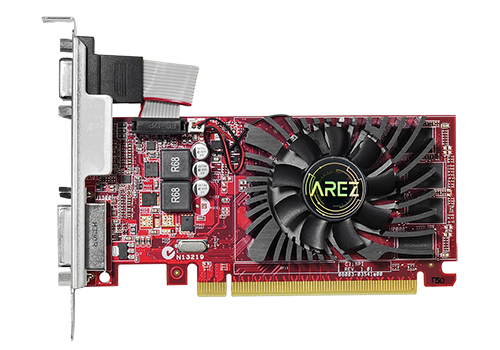 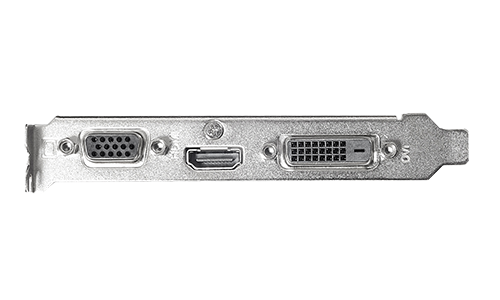 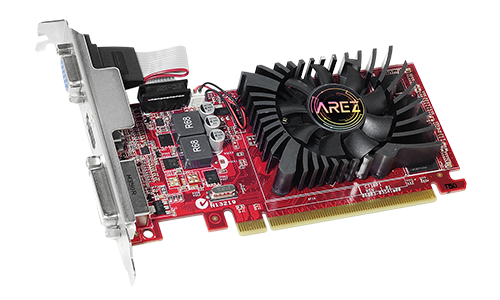 *this pic is for demonstration only 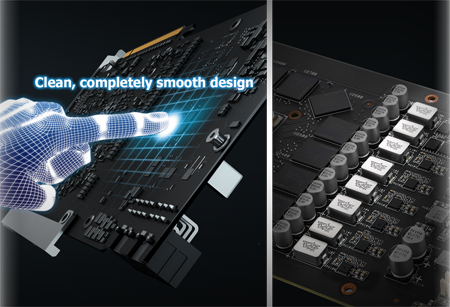 We’ve included a 14-day wtfast premium license to let you enjoy online gaming that’s free from lag, latency and lost packets. The AI-driven, game-prioritizing services and real-time analytics enabled by wtfast, the Gamers Private Network, deliver lower ping for smoother, more fluid online gaming experiences. With an ASUS graphics card in your rig and wtfast on your side, you won’t be left waiting.
Learn more at here. 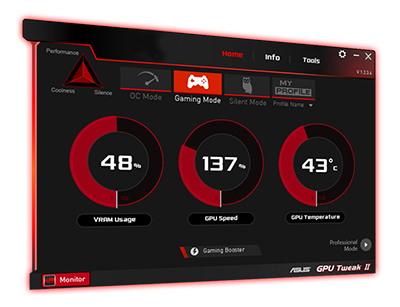 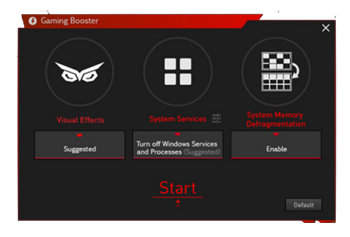