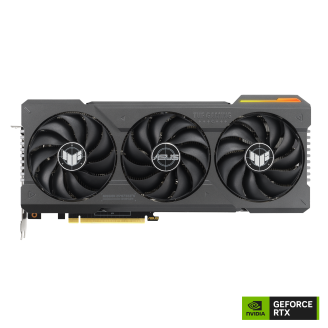 NVIDIA Ada Lovelace architecture elevated by buffed cooling and power delivery, and backed with an arsenal of rugged reinforcements to cover your six. Lock, load, and dominate with the TUF Gaming GeForce RTX™ 4070 Ti.

For specific instructions for connecting this graphics card to your power supply unit, please see the FAQ section.​
[Graphics Card & PSU] How to plug in the 16-pin power cable properly​ 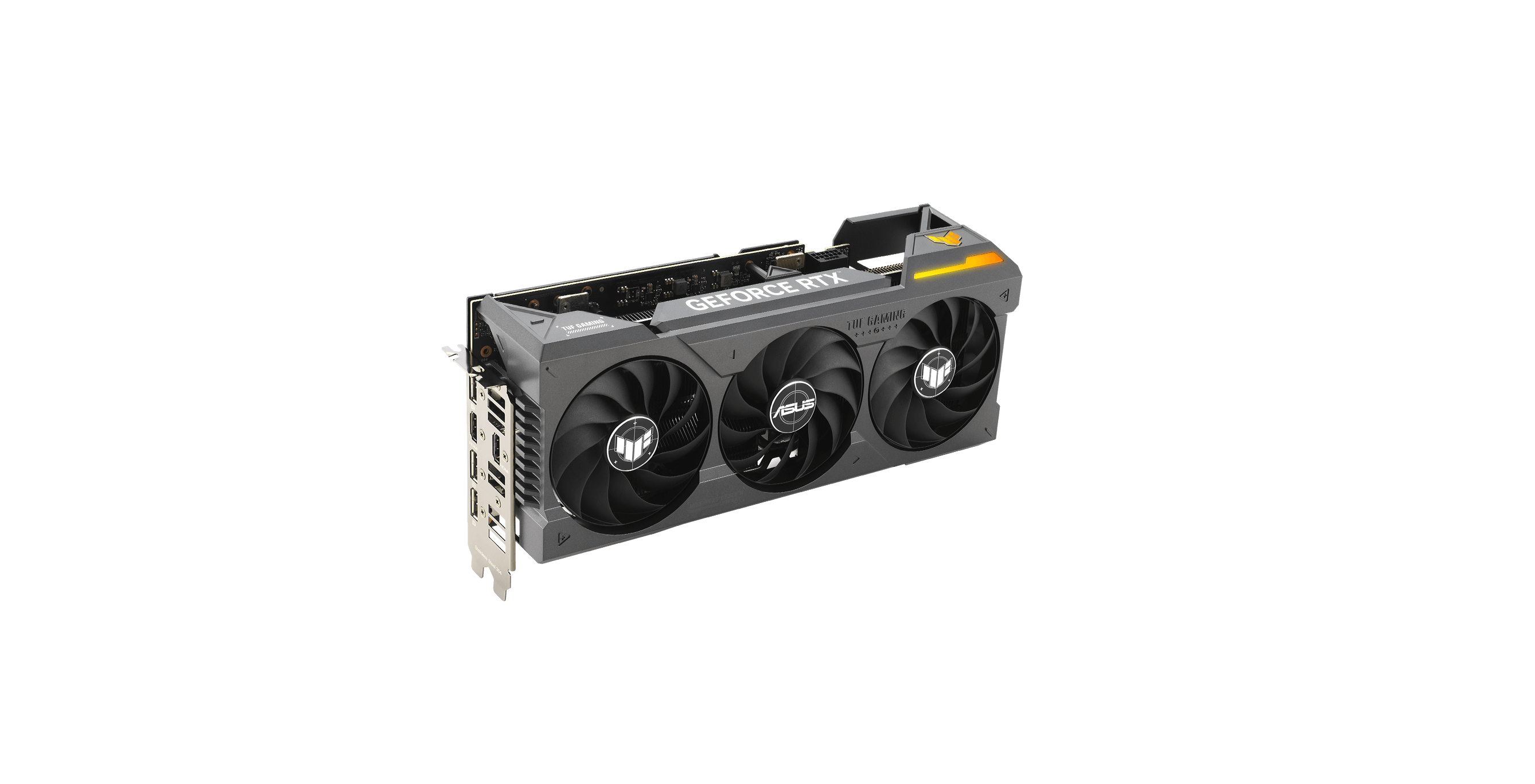 Bigger and better. Axial-tech fans spin on dual-ball bearings and have been scaled up to propel 21% more air through the card, setting the stage for lower temperatures, less noise, and higher performance.

A vapor chamber and generously oversized heatsink combo efficiently soak up heat from the GeForce RTX 4070 Ti GPU so that it can be whisked away by the three Axial-tech fans.

The GeForce RTX 4070 Ti gloriously presented on a backdrop of low noise and rugged durability. 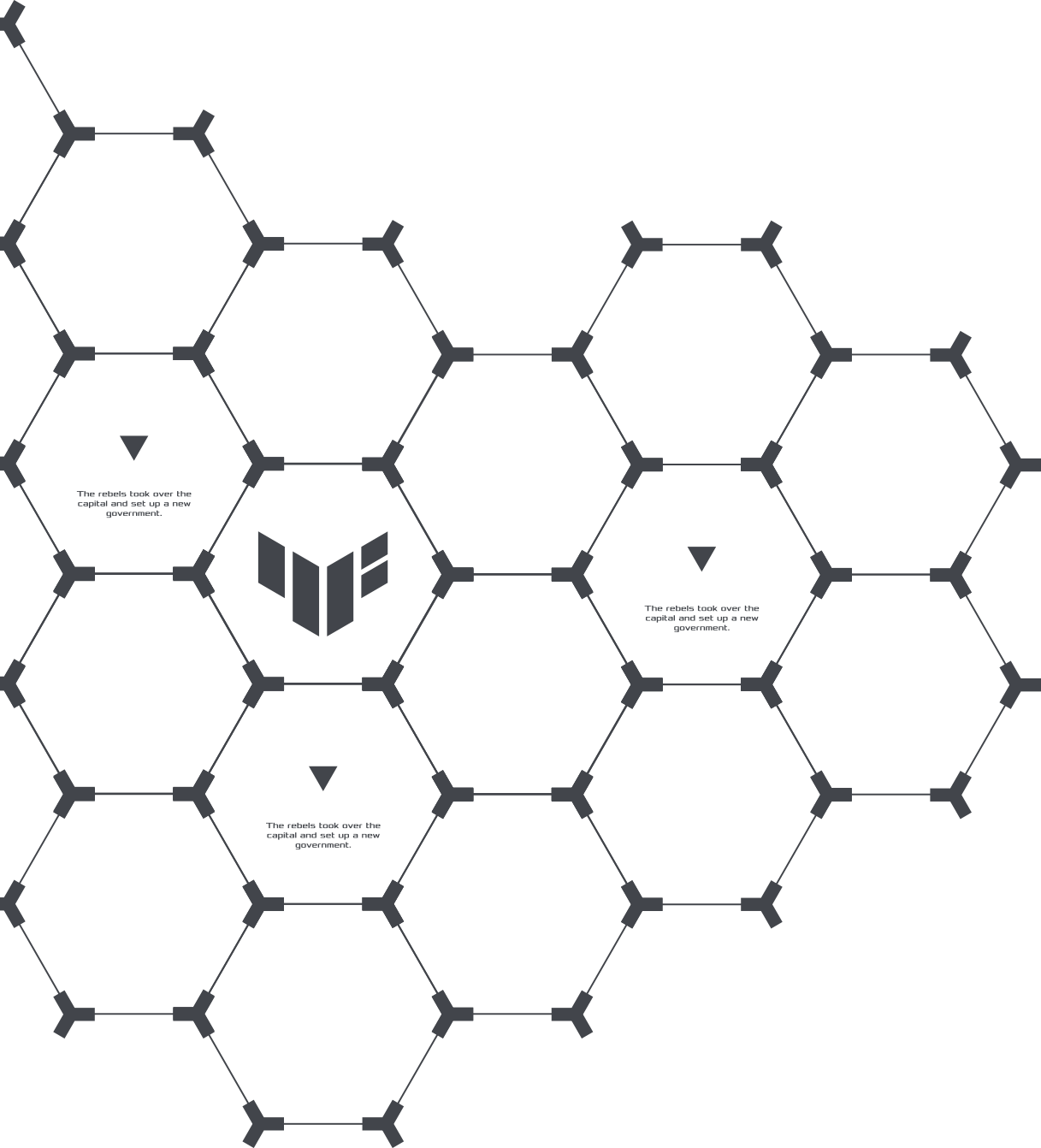 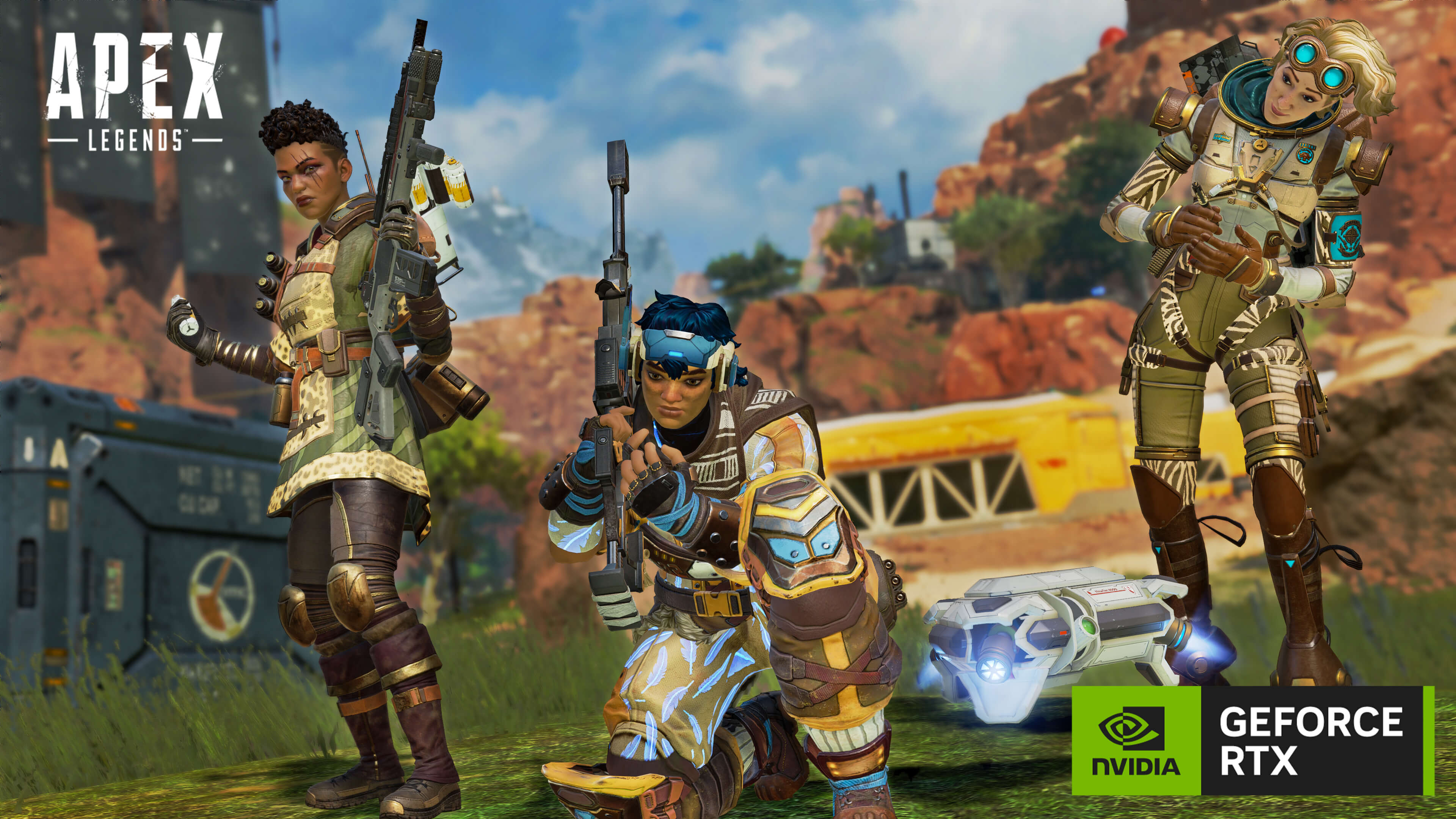 Recommend for you
NEW
DEAL

0.0
(0)
0.0 out of 5 stars.
The TUF Gaming 1000W Gold is an efficient, resilient and dependable PSU that’s engineered for the long haul.
Learn more
Compare
NEW
DEAL

0.0
(0)
0.0 out of 5 stars.
The TUF Gaming 750W Gold is an efficient, resilient and dependable PSU that’s engineered for the long haul.
Learn more
Compare
NEW
DEAL

0.0
(0)
0.0 out of 5 stars.
The TUF Gaming 850W Gold is an efficient, resilient and dependable PSU that’s engineered for the long haul.
Learn more
Compare